Women should not limit themselves as homemakers: Gopi GPR - FILLUM 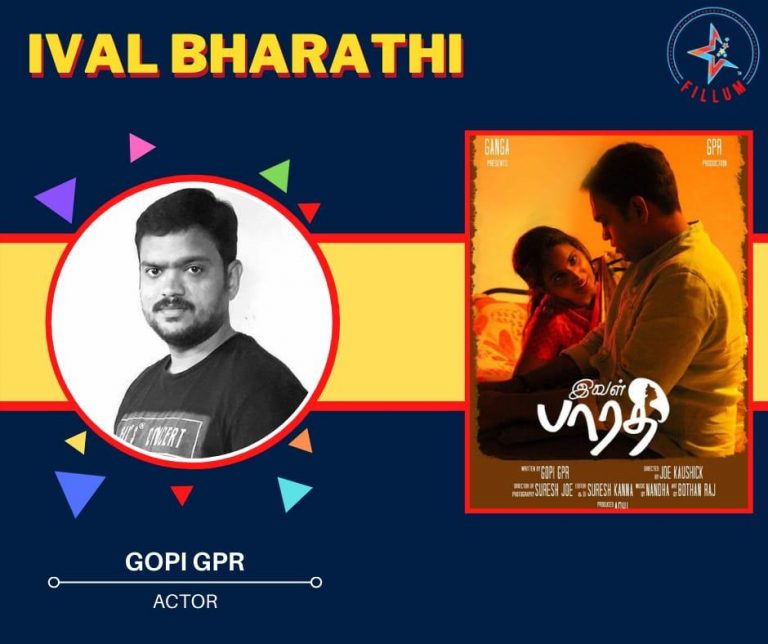 Women should not limit themselves as homemakers: Gopi GPR

Actor-director Gopi GPR heavily advocates that women should get into decision making. Empowerment can happen if they realize their limitless strength. He tells about what made him act in a different film like Ival Bharathi and how good things can happen when women are free to do what they want.

What prompted you to work in a film on women?

Acting is my passion and I am always on the lookout for different kinds of roles. I wanted to do a film on transgenders and I met one transgender named Craze Bhanu. I met her I came to know about them. Once I heard her I was deeply moved and decided to make this film of a woman in a man’s body. I just wanted the society to know what they think.

Women have all the rights like any human being on this earth. Here I would not say man and woman, but every being on the earth. They are the best decision makers and I am witness to this.

I have come across many women in my life who have influenced me a lot. The closest I can relate to is my wife. She is the best decision maker and much better than me. There have been times, when my decisions have been totally wrong, but she has been right. She takes her time, but is always right.

Mother Theresa is an epitome of love. She changed the world with the word of love. Such is her selflessness. These women should be revered. Kiran Bedi is another woman who inspires me heavily, look at her determination. It is amazing. I believe that women should take inspiration from these women and come forward.

Women should not be limited as homemakers. Cooking and cleaning is not the only thing that they can do. They have so much of power in them, which they fail to recognize. Women should be given freedom and the society should not have a say in any woman’s life. Let them live their life and you will see amazing things happening.