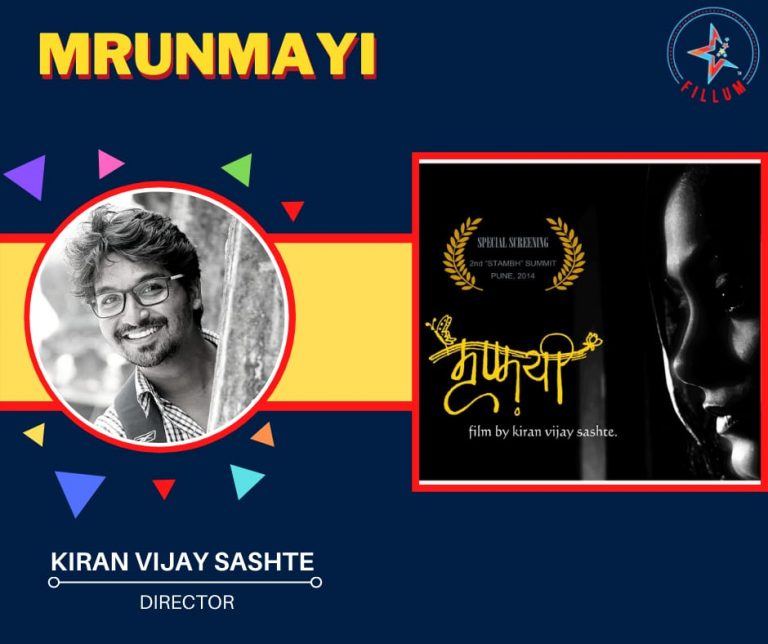 Society has a big share in empowering women: Kiran Sashte

Director Kiran Sashte made Mrunmayi to inspire women who have been oppressed. He wanted to lift their spirits by conveying that despite such ghastly incidents one can be successful in life. You should just let go of what happened…

Read on to know about Kiran Sashte’s opinions…

In 2012-13 if you recall, it was when Nirbhaya rape happened. Several cases of similar kinds followed. This was bothering me a lot and I started to think, what was happening to the world. I wanted to react and film was my medium to convey what I wanted. In Mrunmayi the lead actress is blind. Being blind makes it big in life despite what happened to her. Similarly the women who go through this ghastly incident, should not give up on life. They should keep going and put it behind. I wanted to convey this through Mrunmayi.

The way we talk about women empowerment is so different. I do not make any distinction when it comes to working with women in my team. I never thought of empowerment at all. Women are so similar to men when it comes to capabilities. Women whom I deal with are in par with the men. Technically they have good knowledge when it comes making movies. So I barely see any difference between them and me.

I know some women who went through oppression in life and they shared it with me. One of my film talks about this incident as well. So many women are celebrated for their achievement.

I have so many women icons whom I admire. It would be difficult to mention all. But it is late actress Smitha Patil, who has impressed me a lot for her grit and impeccable performance.

Society has a big share in empowering women. They have to spear head the change with the way they react to situations or incidents. For this their thinking process has to change. Only then will we see massive changes.