One woman should motivate the other: Keshav Kumar - FILLUM 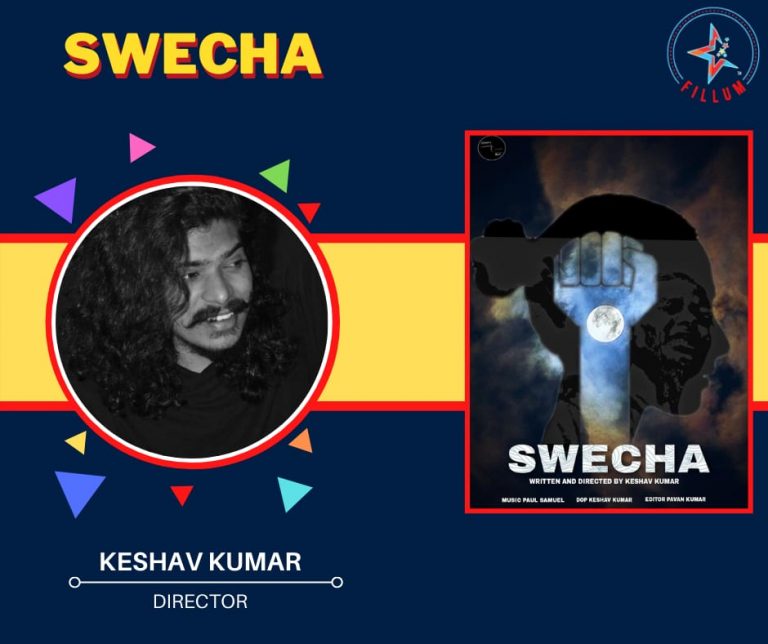 One woman should motivate the other: Keshav Kumar

Swecha’s director Keshav Kumar is of the opinion that empowerment is possible when one woman will motivate another. He also adds that many challenges can be solved with this strategy. Read on to know Keshav Kumar’s thoughts…

During this lockdown there was a rise in crime against women across India, and the most disturbing thing is that, a total of 64 rape cases and 38 dowry deaths were reported. And almost 70 to 80 percent of women who faced domestic violence are not even mentioned in these incidents. So being a film maker I decided to do something regarding this and penned a script on empowerment of women raising the challenges and the issues faced by them in the society.

Women empowerment is all about women participating in each sector equally and enjoying her birth rights. Every women must live independently motivating other women. If a woman empowers the other it can solve so many issues like challenges faced by women in the society, sexual violence and so many other things.

Yes I saw a family were the woman got bullied for not delivering a baby boy. Later she got divorced because she gave a birth to three girls.  This incident depressed me a lot.

I am inspired by Sarla Thukral who is the first Indian women to fly an aircraft at the age of 21.  She is not only an inspiration for me but also for so many women. She has been a role model for every woman pilot.

First of all society should give them a chance to prove themselves and treat them equally to men keeping gender bias aside. Moreover women should become the biggest support to other women. One woman should inspire the other to see the scenario changing.