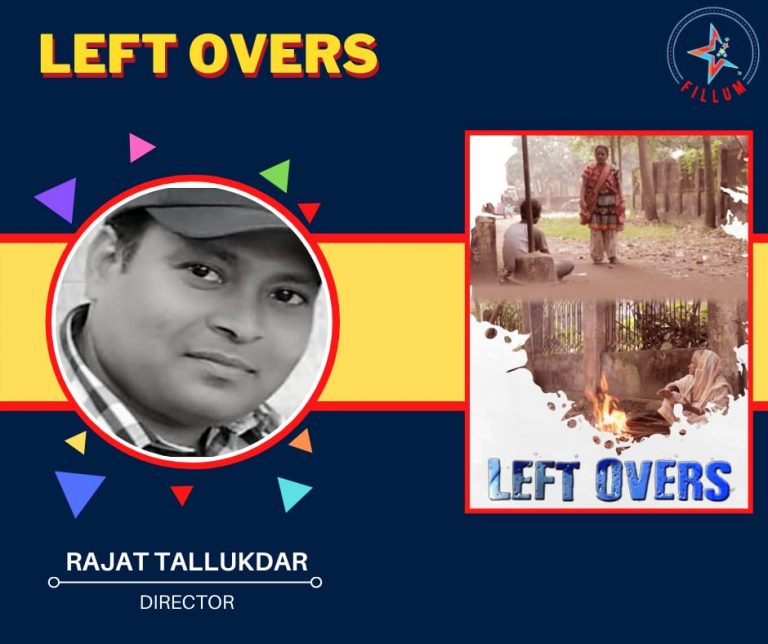 Never go with an opinion that disrespects women: Rajat Tallukdar

Director Rajat Tallukdar proudly says that he will never advocate any idea that will show disrespect to women. For him gender equality is a must for the upliftment of the society, he adds. A chat with the director on women empowerment.

One day while visiting a temple I found a women was distributing some food packets to the beggars outside the temple. I realized that the food she was distributing among the beggars were not fresh ones. It looked like left over food by the way it was packed, also the woman who was distributing didn’t seem well off. A question raised in my mind and I asked the same to the priest of the temple, he replied that this kind woman is a house maid, she collects the left over food from the places she worked at and distributed the same among the needy ones. Her selflessness propelled me to make this film.

For me women empowerment is “never respecting an opinion which disrespects a woman.”

Not women exactly, it’s a girl child. Her name is not known to me but it’s a true story which I tried to depict in my film “MAA”. To dramatize the situation I have just added the letter reading part by the priest in the film.

Retired Indian Police Service Officer Kiran Bedi is the woman icon who has made a difference to my thinking. She was the first woman to join the Indian Police Service. Now serving as the Governor of Puducherry. I really admire her grit. Once she towed the car of the then Prime Minister of India, Mrs  Indira Gandhi for breaking a parking rule.

To enable women empowerment society must uncover the role of gender equality so that women can play equal role in the betterment and upliftment of the society.