Just let women do what they want to: Joseph Marvin Oliver - FILLUM 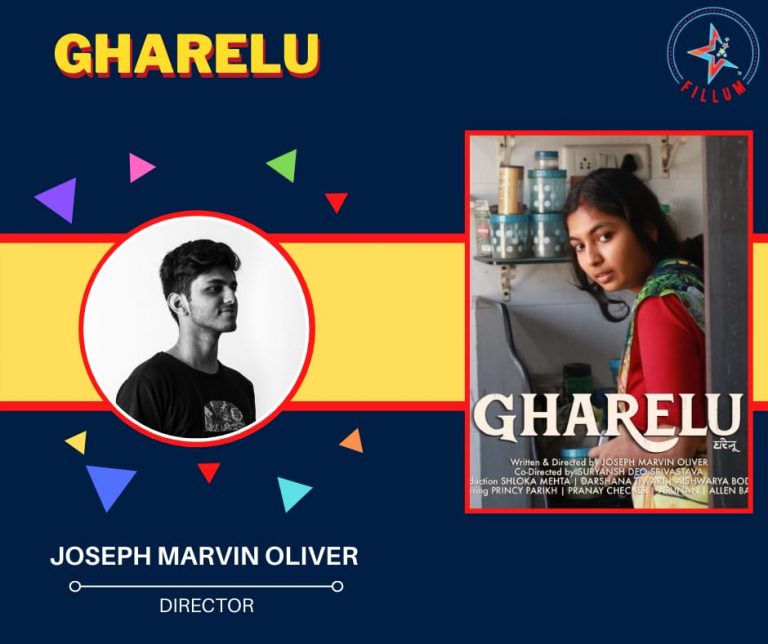 Just let women do what they want to: Joseph Marvin Oliver

Everyone should be allowed to do what they want to do, says director Joseph Marvin Oliver. Women are not less than men, he ascertains. A chit chat with the director…

This story is inspired by a maid who used to work in the apartment I live in. She is really a good cook and she wanted to make it big in life and this was her way. Being a nice person that she is this maid would go beyond her limits to make everything good. This impressed me and I made this film.

I think women are oppressed more than being celebrated. This is so much ingrained and we can see it pretty much everywhere. Instances where they are celebrated are very few, but thankfully the scenario is changing and that is good to see. I hope that it continues and grows stronger as it has not reached where it should have been.

As clichéd as it sounds it is my mother who comes to my mind. But I would credit all the women around me who have influenced me at some point or the other. There is too much pressure on them by the society and otherwise. They have all endured a lot and done their bit with a smile.

There is no single one stop solution. It’s a process, but it all boils down to people letting go of their preconceived notions. Situations earlier were different. People in power say that if you create change it will cause social disruptions. This isn’t true. Slavery was abolished. We should let go of these bigoted misogynist ideas that women are any less than men and everyone should be just doing what they want to do.