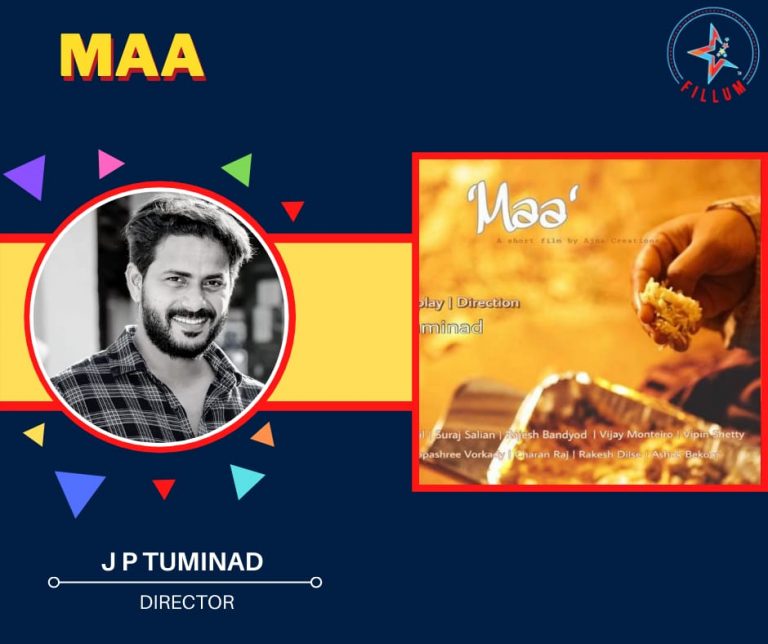 Director J P Tuminad wanted to show his gratitude to women that is why he made the film Maa. He feels that a woman in not any less than man, firstly she should believe in this.

I was raised in a family with lots of women, they play an important in my life. This is my gratitude for the role that they have played in my life.

Women have proved their mettle in every field as much as men have done. There is no doubt in my mind and there shouldn’t be a doubt in any woman’s mind that they are not strong. However, there still exists deep rooted gender inequalities in every society. If we fix the gender inequality issue, then women empowerment will automatically happen and will not just be empty words used in films and by politicians.

I have seen both where women were celebrated and oppressed, the nearest examples I have seen in the field of cinema and sports.

Many people inspired me throughout my journey. If I have to tell about one specific person then it would be my Mother.

Our society should stop treating women as slave or as an object. Same goes to women as well, they should believe that they are stronger than men.