Do not kill her in the womb itself: Kaushik Dutta - FILLUM 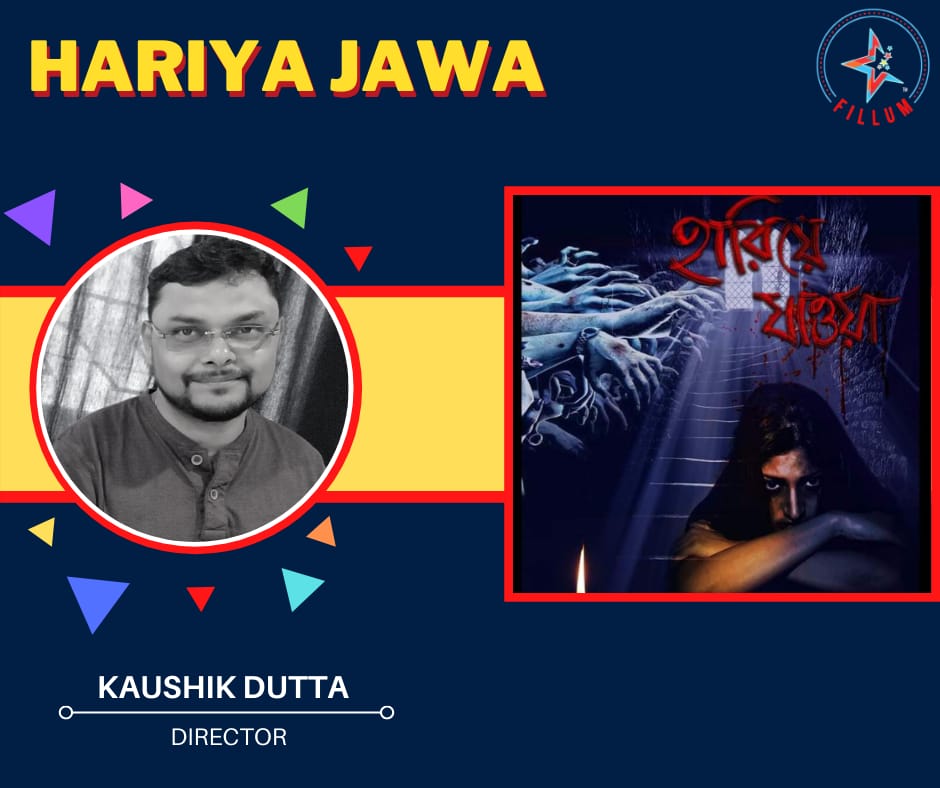 Do not kill her in the womb itself: Kaushik Dutta

Director Kaushik Dutta has strong views on rape. He voices his opinion that when you are not respecting a woman when she is not even born, you don’t have respect for yourself. Read more to know Kaushik Dutta’s hard hitting views.

My daughter was born in 2015, post that I thought I will make a short film or documentary on women’s social issue or women as a protagonist. I was searching for a good story, then I read Rabindranath Tagore’s poem HARIYA JAWA(Disappearing), He might have written in a different context, but I interpreted that a father is lamenting the loss of his daughter who is a rape victim and has died due to it. This prompted me to make a film on women.

I will start from the basic, even today female fetus is killed in many parts of India, so when you are not respecting a woman when she is not even born, you don’t have respect for yourself. To earn respect, you need to respect in return. Hence for me you can empower a woman by respecting her and letting her see the lights of the world and not kill her in the womb itself.

Hope all remember the 31st December New Year Eve way back in 2012 rape incident of Suzette Jordan, she used to live in my residence area, later we came to know that she was a call girl, so I think this is her choice and she consented it. But on that night, she didn’t give consent she was forcefully gang raped. Society said a call girl filing a case of rape and was mocking her. This is where the society oppressed a woman, because society is still not educated with the term CONSENT and DISSENT.

My grandmother way back in 1984-85 used to wear Jeans and T-Shirts and designer dresses, she was a Bengali theatre personality and a socialist, society used to say you have a grandson now and at your age you should wear a saree, but she used to say in return, I have not retired yet, the day I will dance with my grandson in a discotheque, very next day I will wear saree and retire myself. Hence, she was a symbol of self-independence and used to live a life of freedom, my grandfather supported her. She was the perfect icon of women for me who used to think ahead of her time and symbolized change in thoughts of the society.

We can empower women various way, but first step is ensuring education for a girl child and in future respect her choice of life, the way she wants to live.