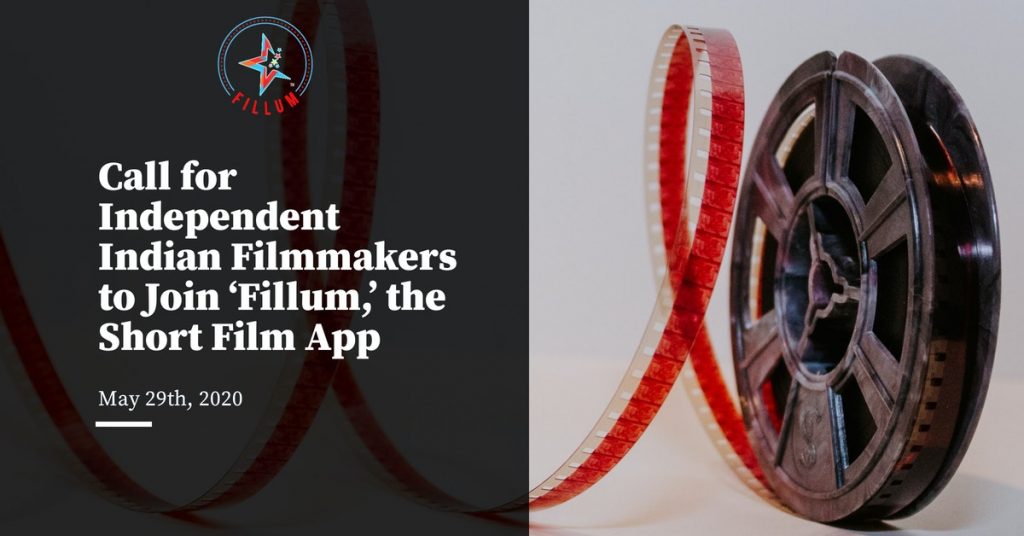 StarARama LLC, an innovative film streaming startup today announced a new call for independent filmmakers looking for a global platform for their films. “Have you been thinking about promoting your Short Film and pondering what it takes to make that happen? We are marketing and distribution experts and seek Indian Short Film Makers to promote their films for free on our ‘One of a Kind’ Streaming App – Fillum,” they announced.

Fillum is a mobile App streaming platform that brings Indian Short Films across multiple languages, to millions of film enthusiasts around the globe. Fillum offers an extensive library of qualified, rich, short and full-length feature film content across multiple Indian languages and dialects consumable easily on your smartphone. Being on the Fillum platform will give Indian film makers a showcase for their work, an opportunity to make promotional and ‘behind the scenes…’ videos, win awards and monetize their film on the App.

India has a rich and complex tapestry of regions, history, cultures and languages. Filmmakers have long captured dramatic stories through the lens of brilliant films. Before today, too many independent Indian film makers lacked a platform to share their vision and craft.

“Fillum aims to be a friendly, yet powerful intermediary bridging the gap between film lovers and filmmakers.” Said Founder and CEO Deepthi Murthy Iyer, “We always carry a piece of “home” in our hearts, now we have “Fillum” for the smartphone in our pockets.”

Fillum fills the need to be a platform for filmmakers to both own a new spotlight and bring their journey to the viewers. And now you can be part of a powerful marketing and distribution platform for your film.

If you want to showcase your short movie on Fillum, please visit www.fillum.app. The Fillum team can be reached at marketing@fillum.app.